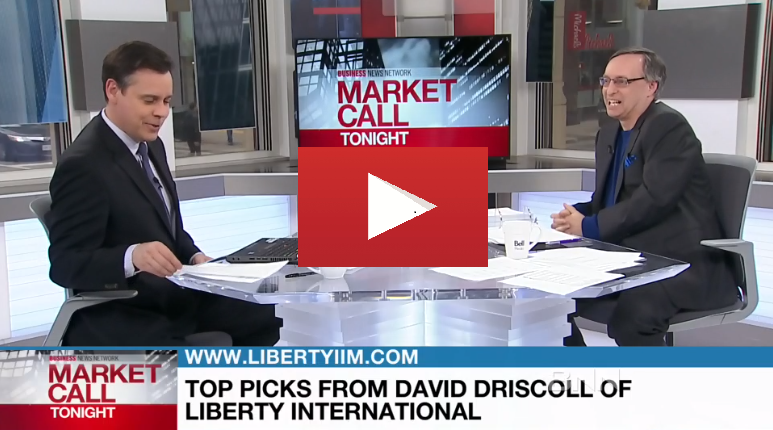 The company trades at a normalized 14 times earnings, yields 4.82 per cent and its dividend has risen an average of 10 per cent a year, which is above the median of global stocks. Atlantia and Real Madrid chairman Florentino Perez agreed earlier this month to jointly buy Spanish company Abertis, which operates more than 5,000 miles of highways, including a network in France that’s considered its most attractive asset.

Paychex provides comprehensive payroll and integrated human resource and employee benefits, outsourcing solutions for small-to-medium-sized businesses. It gets to invest payroll remittances to the IRS every other weekend – every quarter-per-cent increase adds $3 million to Paychex’s net profits.

The stock currently trades around 22 times earnings and yields 3.3 per cent. It benefits greatly from the recent corporate tax cuts (35 per cent tax rate to 21 per cent), which should enable the company to raise its dividend by 10 per cent a year or more. The stock price fell after recent earnings as its margins will drop 2 per cent, with the company using the tax cuts to free up capital to make acquisitions in Europe and invest in technology.

Toromont sells, rents and services Caterpillar construction equipment and power systems in the provinces of Ontario, Quebec, Manitoba, the Maritime provinces and Nunavut. It also manufactures and distributes refrigeration and process systems throughout North America – warehouses and ice rinks.

Its recent purchase of Hewitt gave it new territories in Quebec and the Maritimes and provides it with greater pricing power to take advantage of increases in infrastructure spending by the federal government and improvements in demand in the mining sector. The company just raised its dividend by 23 per cent and yields 1.65 per cent.